Doctor Visits You Need to Make At Every Decade

The yearly physical exam is just the tip of the iceberg as it relates to doctor appointments. Even though they are an excellent point of reference, screenings and tests with health care specialists are vital for early detection and disease prevention, in particular for specific age groups. Therefore, schedule the correct checkups with the below information we have provided based on each decade.

Physical Examinations – In Your Twenties

While in your twenties, there might be a feeling of being young, carefree, and invincible, however, frequent checkups should be on the top of the to-do list. These appointments assist the health care provider to develop a baseline image of the individual’s general health. According to William A. Curry, professor of general internal medicine at the University of Alabama School of Medicine, each individual requires frequent assessments for the presence of depression, exercise level, HIV, diet, drugs, alcohol, tobacco use, cardiovascular risk, diabetes, high blood pressure, and other risk factors. The majority of these assessments could be dealt with at the time of the appointment with your health care provider by way of a physical.

According to the American Academy of Dermatology, skin cancer screening can save lives, so they recommend that individuals consult their dermatologist as it relates to the amount of exposure to the sun in order to determine how often they would require their moles to be examined. For the majority of individuals not yet thirty, skin checks are one of the screenings that would not probably be on your list, however, for a few, it would be prudent to start early especially if there is a family history of skin cancer, or if you are fair-skinned in complexion, or there has been a development of suspicious moles.

The American Academy of Ophthalmology suggests that individuals receive a baseline eye examination before the age of forty. The main reason at this age is so that it can be monitored for any alterations in the eye that may indicate that there is a problem. Most of the diseases that affect the eye might not display any symptoms in their early phases, such as diabetic retinopathy and glaucoma, however, if the disease is discovered early enough, the individual might have a chance of preventing it from becoming worse and threatening their sight.

The United States Preventive Services Task Force or USPSTF recommends providing this service selectively depending on the preferences of the patient as there are potential dangers with the screening of PSA blood tests. According to experts, it is also considered controversial to offer this test frequently due to the fact that it is not certain that discovering cancer at an early stage really changes the result. The American Cancer Academy stated that males should at least begin to have a discussion regarding the test with their primary health care provider by the time they reach the age of forty-five.

According to the experts, if a male is of African American descent or has a family history of prostate cancer, the chances of developing this kind of cancer are greater, therefore screening might be a necessity. The USPSTF also encourages the screening for abnormal blood sugar in adults who are considered obese or overweight and fall in the forty to seventy age range.

It is vital to begin this process early, due to the fact that diabetes could go undetected for a long time. On average an individual that has type II diabetes, which is the most common type for an adult, can have the disease for up to five years before being diagnosed. During this time nothing is being done to treat it as there are little to no symptoms, but the disease is wreaking havoc to the body, in particular the small arteries in the brain, kidneys, heart, and eyes.

According to Dr. Alex Sherman, a gastroenterologist in New York City, one of the most, if not the most crucial gastrointestinal screening test for an average individual is a colonoscopy screen. It permits the doctor to discover any signs of issues and also remove any benign growths known as polyps, which might in some cases turn into cancer. Out of all the screening tests that are available for colon cancer, this one is the most powerful due to the fact that it could stop the development of colon cancer before it starts.

This test is recommended for individuals that are at average risk around age fifty. However, individuals that have a greater risk such as a family history of colon cancer or are of African American descent should commence colonoscopy screening at the age of forty-five. In the event that the results are normal, there would be no need for another ten years. As individuals continue to age, their capacity to hear diminishes. It is considered an excellent idea to have a hearing test or audiogram, in the early so any changes in hearing could be assessed as accurately as possible.

Abdominal Aneurysm Screening – In Your Sixties

The United States Preventive Services Task Force gave the recommendation that males with a history of smoking get a one-time screening in order to determine the risk for an abdominal aortic aneurysm, which is a life-threatening rupture of a major blood vessel in the stomach. The use of tobacco amplifies the risk of developing an aneurysm, so does being a male. Males develop abdominal aortic aneurysms more than females, however, consult your primary health care provider if you are a female that has been smoking for numerous years. 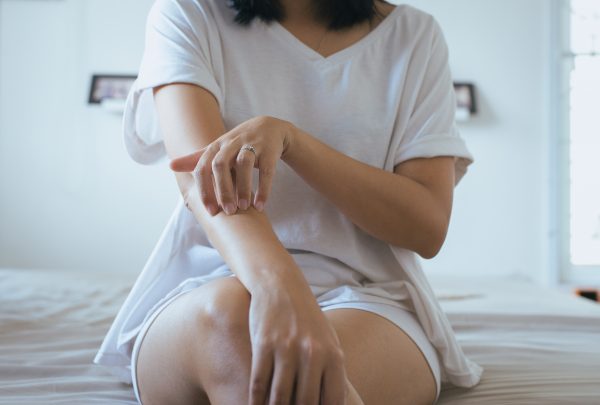 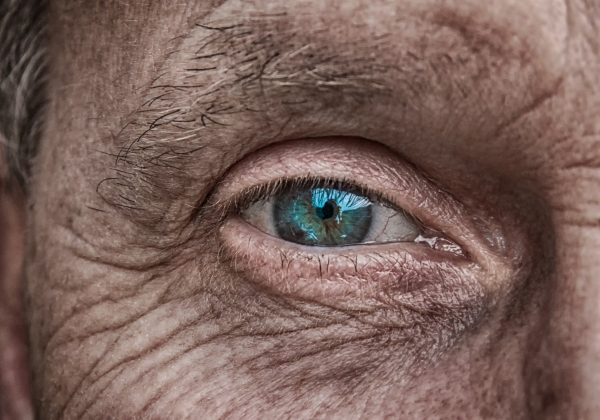